The star of the famous HGTV show posted a photo standing next to her ex-husband and co-star Tarek El Moussa. As if that wasn’t a shock on its own, Christina took things to the next level by announcing that there will be one last episode of the beloved program.

“Surprise….! One last episode of Flip or Flop: The Final Flip, coming your way Thursday, Dec. 1, at 8 p.m. ET/PT on @hgtv,” she wrote. She continued with an emotional recap of her and Tarek’s time on the show. “I am grateful we had such an amazing team on this journey who always made filming fun and exciting. From rotten turkeys and wild chickens to rodent infestations and unexpected squatters there was never a dull moment on set.”

As viewers know, Christina and Tarek started Flip or Flop in 2013. At the time, the two were married, but in May 2016 they separated, leaving fans to wonder what would come next. The duo ultimately continued to work together, with their supposedly last show airing in March 2022.

Get Your Free Trial 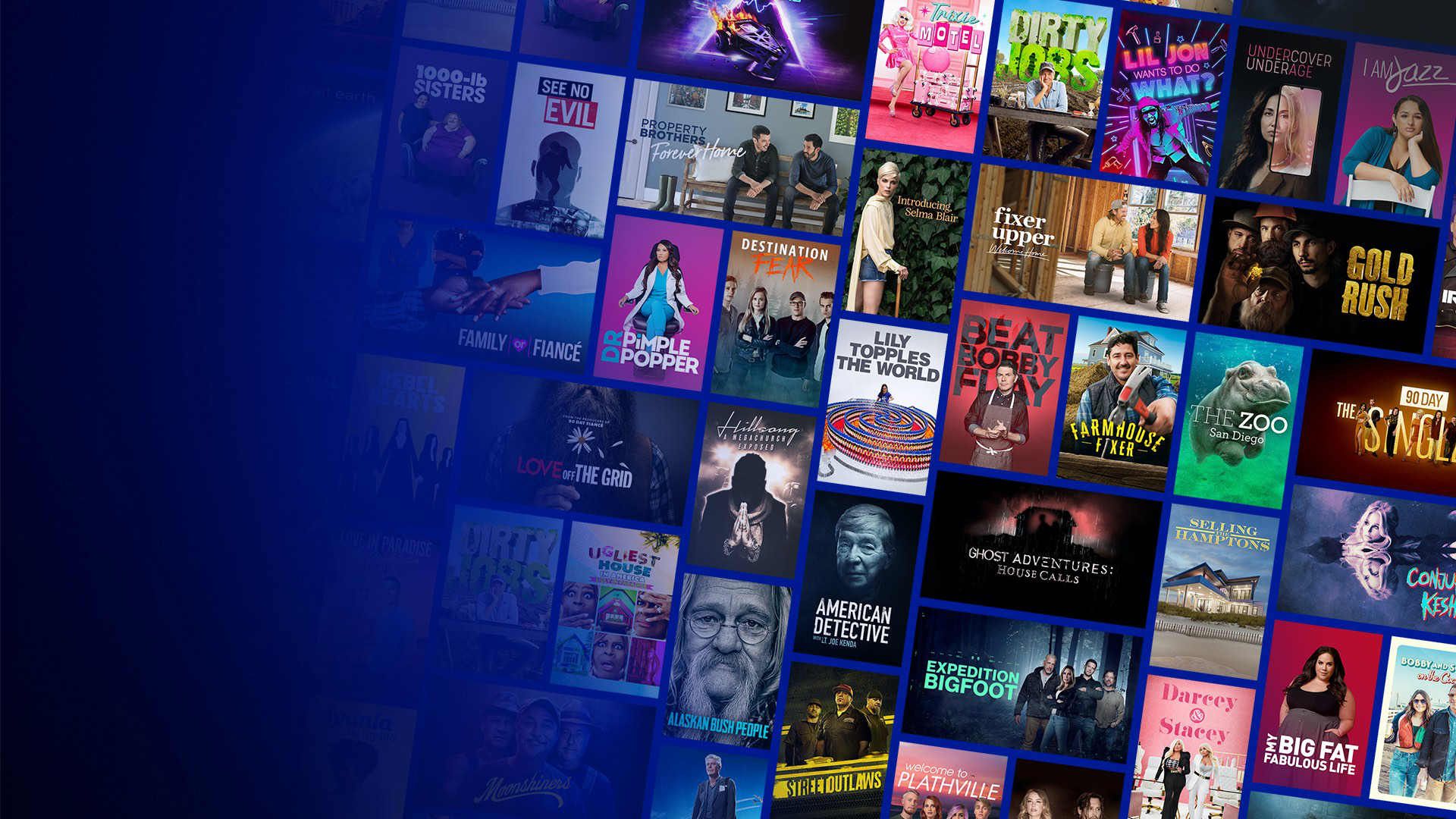 Needless to say, Christina’s “surprise” caused fans to bombard her Instagram, many noting how grateful they were that the exes were giving the show a proper goodbye. “Thanks for doing a proper finale. I’m sure it’s been hard for you working with your ex. As a viewer/fan the show was super enjoyable, and it feels like a nice way to formally conclude it,” one person wrote. “From your first and biggest fan of all you guys do I wish to say Thank you! It was and is always fun to watch and be a part of the world you created and share with us. Cheers to the future,” said another.

As for what’s next for each of them, Christina will star in Christina on the Coast and Christina in the Country. She also mentioned in her post that Tarek will have new shows premiere in 2023 as well.

You can also catch The Final Flip on Discovery+ with a free 7-day trial!

Bold & Beautiful Recap: Sheila Warns Katie Not to Interfere With Her and Bill

Why Andrea Riseborough’s ‘To Leslie’ Oscar campaign has people…

Hilary Duff Hangs Out with Ex Joel Madden ‘All the Time’