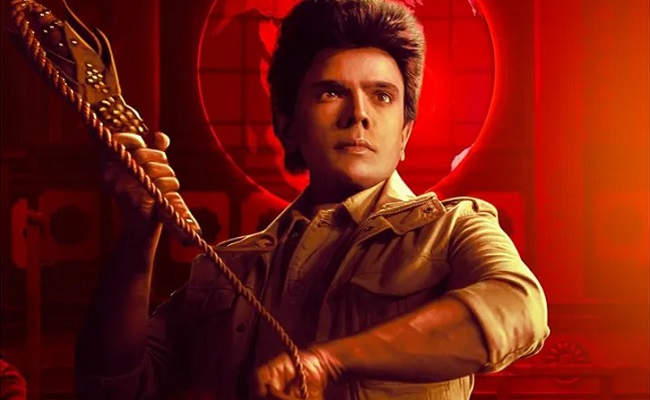 Many assume that it is easier to become a hero if there is money in hand. But the audience looks out only for talent and nothing else. It’s been proven several times.

Freshly Saravanan Arul, a 52 year old businessman emerged as a hero. He was popular as a model and actor and now came up with ‘The Legend’ last week. The budget of the film is very high and now he is getting trolled heavily.

A video of him is getting viral in which his looks and performance are trolled. Watching an emotional scene the audiences are laughing. The wife of the protagonist dies in the film and he becomes emotional.

Already the audience laughed at those expressions in the theatre and now the same is repeated by those who are watching it in their homes.

Urvashi Rautela, the Bollywood beauty paired up with him in the film. There is a considerably good star cast in the film.

Home prices cooled at record pace in June, according to housing data firm

Robyn Lively on close bond with sister Blake Lively, how Hollywood is ‘trying so

Ayahuasca, psychedelics a hit with celebs like Aaron Rodgers